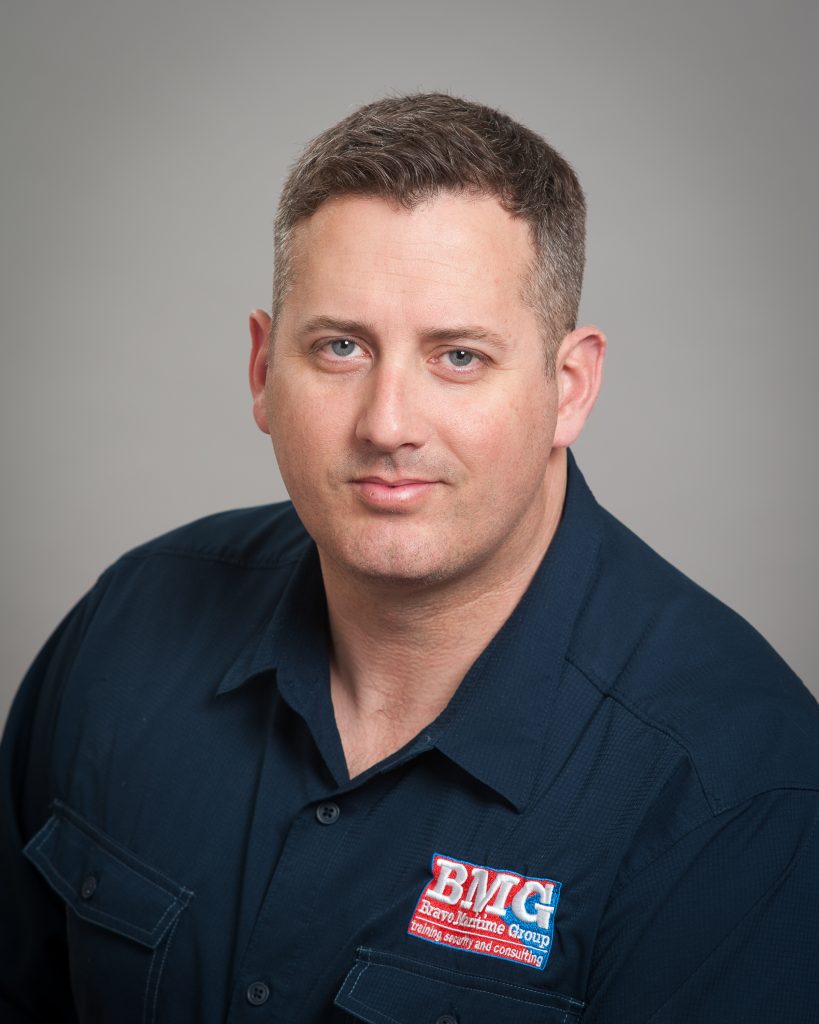 “Jack” T.A. Horner, a 22-year US Coast Guard veteran, developed a class to teach anyone to defend themselves without weapons—just the proper mindset and an open hand concept. Jack spent his time in the USCG not only living and working on the east coast, but also traveling to over 31 different countries on peacekeeping missions. Over half of these countries were considered hazardous duty assignments where he and his small teams of 3 to 5 Coasties were not authorized to carry weapons.

Applying the skills he learned during his travels, Jack started BMG SAFE and taught his daughter and her friends self-defense before they went away to college in 2014. Now he has teamed up with Jennifer DeFratis to translate these skills for young children.