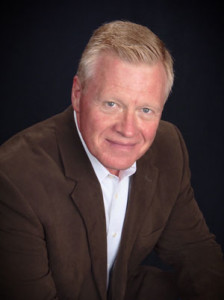 Major General (retired) Lawrence Stutzriem served over thirty years in the United States Air Force. He’s a fighter pilot, having flown the F-4 Phantom, the F-16 Fighting Falcon, and the A-10 Thunderbolt II. He now works as a national security consultant, a business developer in the aerospace industry, and a volunteer supporting America’s wounded warriors. He resides in Colorado and enjoys warrior fitness, air power advocacy, military strategy, and meteorology.